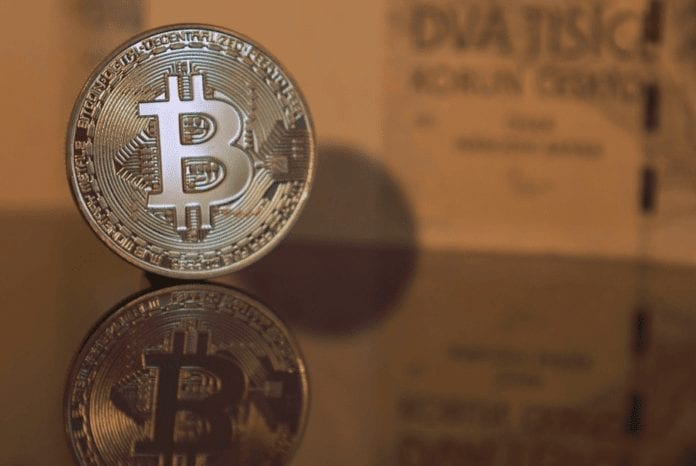 Back in January, the price of Bitcoin and other forms of cryptocurrency plummeted more than 20%, marking one of the market’s worst one-day routs during an already bearish period.

Circle’s CEO Jeremy Allaire has expressed calm in the midst of cryptocurrency panic.

“In this market you have to assume regular 20% swings,” Allaire said with a shrug to Fortune.com.

His calmness is probably due to the fact that regardless of the markets’ increases or decreases, Circle is poised for success. The business operates Circle Trade, of the biggest and most influential “over the counter” trading desks for cryptocurrency. When big price movements push investors to buy and sell, Circle acts as an intermediary for the transactions.

For Circle, volatility is profitable. “When things start to get really out of whack really fast, that tends to be good for us,” explained Circle’s fast-talking chief trader. Circle Trade is the primary generator of Circle’s profit. The desk processes more than $2 billion worth of cryptocurrency transactions each month. The minimum deal size is a whopping $250,000 with the biggest as high as $200 million.

Its customers can be classified into a few groups: early investors whose coins have soared in value; mining operations; and cryptocurrency business ventures such as hedge funds, and projects that have hosted “initial coin offerings.”

From November through January, Circle Trade generated over $60 million in revenue from their cryptocurrency service.

Dan Morehead, founder and CEO of Pantera Capital, a hedge fund that specializes in cryptocurrency, says although his firm trades on all the major online exchanges, it turns to Circle when the desk posts prices “at a discount to the market… That’s when we’re interested in using them,” he explained. Circle’s rivals—and trading partners— include: Cumberland Mining, a subsidiary of Chicago trading firm DRW; Genesis Trading, a New York–based spinout of private-company stock exchange SecondMarket; and Octagon Strategy of Hong Kong.

Garrett See, CEO of DV Chain, a boutique Chicago firm with cryptocurrency deals as high as $5 million, says early adopters are typically the sources of the largest blocks for trading since “once a quarter, someone wants to buy a jet.”

Bittrex and Kraken who come in at second and third largest are also at risk of losing out to Circle. Including Poloniex, Circle’s revenues over the past three months, exceeded $250 million, placing the only five year old company on an annual run rate greater than $1 billion.

With the expansion, Circle is helping make cryptocurrency commonplace and pervasive so that its prices grow less volatile and the utility of digital tokens will be undisputed. Circle has loftier ambitions than most exchanges which only seek to make buying and trading possible. Instead, Circle aims to help consumers turn their trading profits into traditional signifiers of wealth such as a mortgage or a blue chip portfolio. Circle has a lot going for it to accomplish their goal: ample funds, mainstream investors, sophisticated tech, a new network of customers annexed from Poloniex.

Circle seems to have a strong chance at building the bank of the future around blockchain based cryptocurrency financing.

When Jeremy Allaire cofounded Circle in 2013, cryptocurrency had a sketchy reputation which Allaire counterintuitively resolved by working closely with regulators.

Allaire and his cofounder, Sean Neville, Circle’s president, laid out their vision for Circle at an early Bitcoin conference in London. When asked if Circle would release customer information if presented with a subpoena requesting such data, Allaire didn’t hesitate to respond “hell yeah, of course!” much to the audience’s chagrin.

Neville and Allaire’s pragmatic vision attracted big investors, though, such as none other than juggernauts like Goldman Sachs, Chinese Internet giant Baidu, and venture capitalist Jim Breyer, an early investor in Facebook. During its last round of funding back in June 2016, Circle was valued at $480 million. Since it’s been nearly 2 years since then and cryptocurrency has only gotten more popular, Circle is no doubt more valuable now.

“We’re very stubborn about the overall vision, but really flexible about how to get there,” Neville explained. Raj Date, a Circle investor and architect of the Consumer Financial Protection Bureau, calls this approach “paradoxical conservatism.” The company demonstrated its commitment to transparent regulation when it was the first startup awarded the BitLicense certification for virtual currency businesses issued by the New York State Department of Financial Services. It was also the first Bitcoin outfit to earn an electronic money license from the UK’s Financial Conduct Authority. As a result, Allaire was hired as an advisor to the International Monetary Fund on fintech policy last year.

Allaire has designs on an entirely new financial operating system versus just forming yet another bank. “Our vision was always how to fuse the existing financial system with cryptocurrency as a hybrid, digital model,” Allaire elaborated.

Despite its promising potential, the Circle cryptocurrency service has not been without controversy.

After debuting its Bitcoin product in May 2014, criminals used stolen credit card numbers to make purchases with the speculative cryptocurrency, thus burdening the startup with extremely expensive fraud-mitigation efforts.

Further reports regarding these controversies and whether or not they will hinder Circle’s success or not are forthcoming. 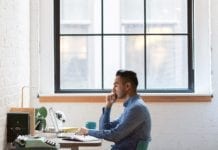 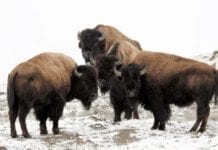 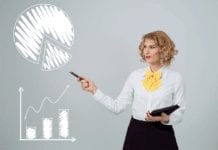 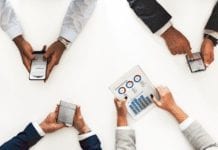