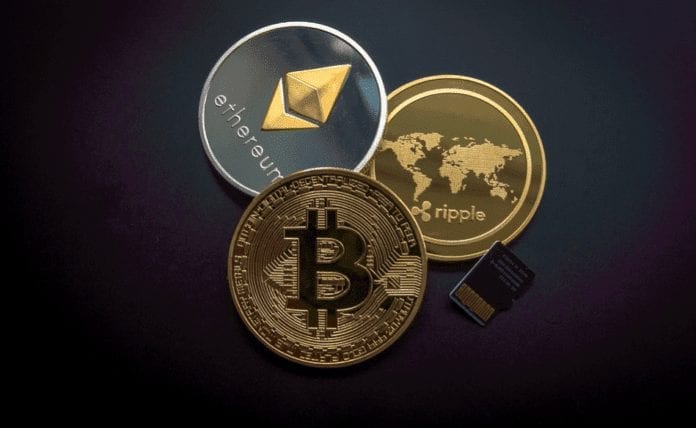 Although Bitcoin dominates most blockchain news, XRP, often known as Ripple, is a strong rival as the world’s third-biggest cryptocurrency worth over $30 billion. The digital token’s value has been increased as seen reported last month Why Ripple Could Hit $7.00 In 2018. What this article will cover is how XRP and Ripple are connected.

Ripple Labs is a payments company using blockchain which shares a logo and the name Ripple with XRP. Both the the company and cryptocurrency were founded by the same people with the company owning more than half of the cryptocurrency.

The Ripple company has stressed that it and the cryptocurrency are not one and the same.

This is an important distinction because investors could otherwise mistake XRP as a proxy for Ripple’s performance.

XRP is payment protocol and cryptocurrency “fine-tuned for transactions” according to Ripple’s Global Head of Strategic Accounts Marcus Treacher. Its earliest version actually predates Bitcoin going as far back to 2004 when it was first created by web developer Ryan Fugger. However, the cryptocurrency protocol as we currently know it dates to 2012.

XRP claims to settle transactions in as little as four seconds with up 1,500 transactions per second, far exceeding the Bitcoin network. XRP averaged 37,935 transactions per hour as of last week, according to BitInfoCharts.com as compared to 28,437 for Ethereum and 8,240 for Bitcoin.

On the other hand, Ripple Labs is a company founded in 2012 which helped develop XRP and the current Ripple protocol. Chris Larsen, the co-founder of E-loans and Prosper, set up a company called OpenCoin to develop the Fugger’s Ripple network concept and issued 100 billion XRP tokens to run on the protocol and power it. In 2015, OpenCoin changed its name to Ripple Labs and made the Ripple network’s underlying code open source with Ripple Labs remaining the major contributor to the code.

Although the developers and founders of both XRP and Ripple are the same, the company insists that the open source of the network coupled with the fact that XRP can be publicly traded means that Ripple is not “behind” XRP but only tangentially linked to it. “It’s one of our creations that we’re proud of, but, it’s separate from the company,” Treacher explained. “We are trying to reinforce the fact that there’s Ripple the company and there’s XRP the currency.”

Although journalists have noted the confusion associated with both the company and the asset sharing the same name, logo, and creators, Treacher doesn’t accept that.

In short, Ripple isn’t even considering changing its name to differentiate the company.

Ripple owns 61 billion of the 100 billion outstanding XRP in circulation and the company’s holding is valued at around $50 billion. The remaining currency is traded freely on the open market, but, Ripple’s domination of XRP has drawn criticism from some in the cryptocurrency community. Most cryptocurrency enthusiasts prefer decentralization and the lack of a central authority controlling a cryptocurrency.

In response to the criticism, Ripple placed 55 billion of its XRP holdings into escrow. Tom Channick, Head of Corporate Communications at Ripple, explained how “1 billion XRP is released to Ripple each month to use at its discretion. Last month was the first contract expiration. Ripple spent less than $100 million worth of XRP last month, which means the remaining $900 million+ was placed back in a new escrow contract for month 56.” Mati Greenspan, an analyst with trading platform eToro, elaborates “…still, that’s a lot of supply coming in that they could potentially throw out at any given time.”

Ripple initially intended for businesses to use XRP on the Ripple network to send and receive global cryptocurrency payments.

However, according to Treacher, the sheer size of the global payments industry and issues around data protection made XRP by itself inappropriate. “We then kind of rethought things about two years ago and decided what we’ll do is we’ll create an interconnection solution using the cryptography of blockchain,” Treacher explains.

xCurrent is that solution and is built on another open source platform developed by Ripple called Interledger. It allows different payment networks to plug into each other to allow people to send money quickly and securely around the world.

xCurrent is “fine-tuned for an internet model, where banks can pay each other with adequate secrecy and not copy and paste it all over the world,” Treacher elaborates. “We’re creating a natural model that’s worked before over the internet, overlaying with cryptography. The big difference is we can shift value over that internet model, which is impossible today.”

Some reports indicate Ripple is the cryptocurrency investors may want to follow for the future. With clarification of what Ripple is and how it is different from XRP, hopefully this provides insight into how to invest in this particular blockchain stock. 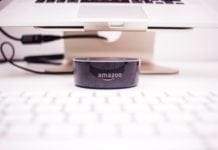 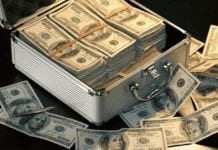 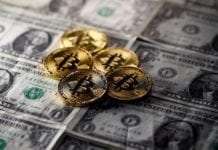 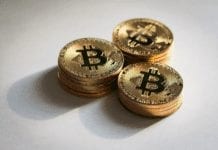