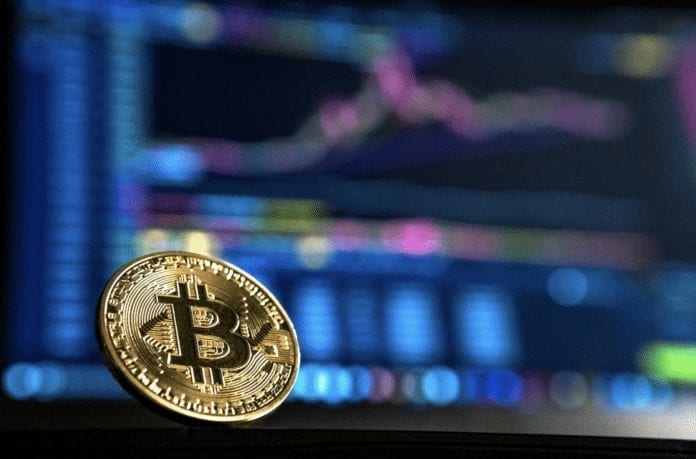 There are just under 2,000 different cryptocurrencies out there and no one place where a crypto-trader can dabble in everything decentralized, blockchain-based currency has to offer. Depending on how one likes to trade, where one lives, and how far from the beaten path one wishes to travel, the exchange where the trader may participate in buying and selling cryptocurrency varies greatly.

Not all cryptocurrency exchanges are created equal; the rules, availabilities, rates, and currencies accepted are different per exchange.

Let’s say you’ve read up on Cardano and decided this is your crypto token of choice. If this is the case, your options for exchanges narrow down to BitMEX, Bittrex, UPbit, or an exchange which lists ADA. Even before all of this, if you’re brand new to the scene, you’ll need to visit an exchange which accepts fiat currency just to get started.

Some exchanges are much easier for beginners and some are more user-friendly overall than others. This list will describe the top 7 exchanges and what the user can expect out of the experience.

#1: The cryptocurrency exchange known as Cobinhood is the first to issue commission-free services in the world.

Cobinhood is still a centralized exchange, but, as its name implies, the goal is to become decentralized ASAP.

To drive profit, there are certain services only available for a small fee. The exchange offers a membership subscriptions, ICO underwriting, and margin-trading loans. Incentives for users are built into the experience to include the ability to trade over 60 different digital tokens. The community over at Cobinhood is big and supportive in spite of the centralization issue.

The overall experience with Waves is decentralized; however the matching service is centralized making this more of a hybrid cryptocurrency exchange. What it lacks in full decentralization it makes up in the speed of centralization (and the secret aspect of transactions is still within reach).

Bitcoin and Ether are among the several cryptocurrencies traded on popular Waves exchange (give or take a few cranks complaining about inefficiencies and false coin mishaps). The company itself is relatively young, although, the trading volume at about $6.7 million is impressive. There are definitely fees, but, they are kept relatively low at $0.01 (0.003 WAVES) for every order.

#3: Coinbase could likely be the most widely known and used cryptocurrency exchange.

Coinbase arrived on the scene during 2012 and was the first major exchange to gain user traction and household term status. This exchange is thought of by most to be one of the easiest and safest crypto trading posts and currently valued at $1 billion.

What may appeal to newcomers on the cryptocurrency scene is the ability to start out using fiat currency. What Coinbase does not offer is margin trading or short selling options. This exchange complies to American regulations and made headlines when it was forced to share user information with the IRS towards the end of 2017. If a user is trading in small quantities or considers one’s self to be a high frequency trader, the fees of 1.49% – 3.99% may seem kind of expensive. It’s important to note Coinbase only stocks five Digital tokens.

#4: The Kraken cryptocurrency exchange made its name from investigating and redistributing stolen Bitcoin as a result of the Mt. Gox hack.

Kraken allows users to trade, deposit, and withdraw several fiat or cryptocurrencies. The exchange is based in America and operates in compliance with KYC/AML offering proof-of-reserves audits. Although following most of the rules, the CEO, Jesse Powell, refused to cooperate with the NY Attorney General this past spring.

The regular trading volume through the Kraken exchange is approximately $127 million. The exchange lists more than 50 cryptocurrencies and fees range between 0.16%-0.26%.

#5: The creators of the cryptocurrency exchange known as Gemini are none other than ex-Facebook twins, Cameron and Tyler Winklevoss.

Gemini plays by the rules and is well-known for its dedication to abiding by regulations. Though it has yet to occur, Gemini plans to partner with Nasdaq in the near future.

The downside to Gemini is its lack of variety in digital tokens; though it will accept fiat currency, the only cryptocurrency in which a trader may deal on this exchange are Bitcoin, Ether, and Zcash. Unlike Coinbase, Gemini holds digital assets in a trust, servicing as a fiduciary. There is no short-selling or trading on margin permitted through Gemini; however, the fees are low, between 0-1%.

#6: IDEX is a decentralized cryptocurrency exchange for which investors must first acquire Ether to utilize.

IDEX makes use of smart contract technology as utilized by Ethereum. Compared to Ethereum Blue and Polymath, this exchange claims to have the speed of a centralized trading system with the heightened security of blockchain technology. IDEX provides a user guide and happens to be one of the more user-friendly exchanges available and more than 300 cryptocurrencies listed.

The IDEX trading volume floats around $3 million with fees between 0.1-0.2%.

#7: The BitMEX exchange is all about Bitcoin.

BitMEX is Hong Kong-based and made for Bitcoin purists rather than crypto-curious experimentation. This exchange trades over $1 billion daily with one record-breaking day (a 24-hour period) during which 1 million in Bitcoin was exchanged. This exchange is otherwise known for offering futures contracts and perpetual contracts in exchange for Bitcoin. Though one may trade in with other cryptocurrencies, Bitcoin is the currency with which profits and losses are paid. The biggest downside here is no fiat currency is traded, there is very little regulation, and usage is not available to Americans. 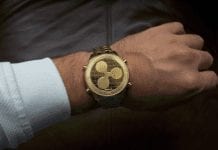 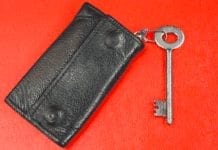 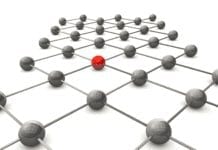 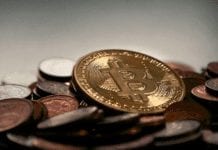