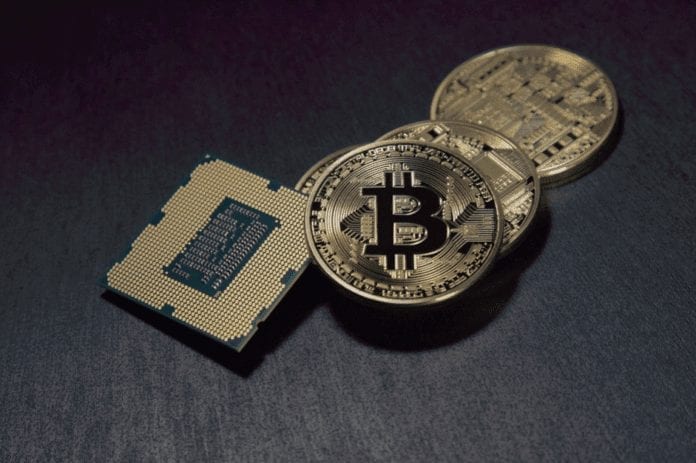 Nearly decade ago, there was only one blockchain based cryptocurrency: the pioneering Bitcoin.

Today, there are more than 1,500 cryptocurrencies of one type or another.  In the beginning, many of the new coins were little more than clones of Bitcoin, differing only how the Proof of Work (PoW) algorithm operated.  More recently, numerous new coins are attempting to utilize different types of technology, thereby surpassing Bitcoin.

Under the alias “Satoshi Nakamoto,” an anonymous author (or group of authors) created Bitcoin to enable quick transactions from anywhere in the world without third party interference.

Unable to resolve its issues with unpredictability, businesses find it challenging to accept Bitcoin without employing a third party service to seamlessly convert Bitcoin into USD when customers make purchases.  Recently, the pioneering cryptocurrency has seen a loss of support by major companies due to rising transaction fees.  Additionally, it is recognized as a “store of value,” meaning it can be traded and reserved for use in the future.

Up and coming coins to appear in the last few years are concentrating on delivering low fees and a high number of transactions per second.  Possibly Ethereum, in addition to Bitcoin Cash, Litecoin, Stellar, IOTA, Nano, Ripple, and NEM are the cryptocurrencies with the highest number of transactions.

Many people believed Bitcoin transactions were, by default, anonymous which is not entirely true.  Bitcoin transactions and wallet addresses are actually pseudonymous, at best.  Similar to the way a person creates an Instagram account with a nickname, without using his or her actual name anywhere in the account, Bitcoin, like Instagram, will still know the person’s IP address and anyone else with whom the person communicated.  All Bitcoin transactions take place on the public blockchain, enabling anyone to examine a person’s transactions, to whom money was paid or from whom products were purchased.

The cryptocurrency Monero, if used wisely, is considered to be unidentifiable.

Only by using Tor, the anonymity network, and avoiding using his or her real name, location, etc., can a person have truly anonymous and private transactions.  Some cryptocurrencies solve the privacy issue by addressing it in different ways, although some can also work with Tor.  Unfortunately, there are still ways a person can accidentally reveal themselves, so, utmost care should be exercised in conducting transactions.

DeepOnion, Bytecoin, Verge, DASH, PIVX, and Komodo are other privacy coins attempting to gain footage in the privacy coin market.

Ethereum is the most widely recognized “programmable blockchain” platform.

Ethereum authorizes developers to construct other cryptocurrencies and apps.  Additionally, smart contracts (contracts between parties enforced by automated scripts) can be built on top of Ethereum.  These new “smart contracts” are heralded to revolutionize not only the finance industry, but, healthcare, real estate, or any enterprise improved by radical transparency and accuracy.  In addition to industry, developers can build decentralized applications on programmable blockchains including messaging apps, financial apps, decentralized file storage apps, as well as reputation / identity systems and administration and voting programs.

“Tokens,” which are supported by Ethereum, represent certain assets on a blockchain.  Additional cryptocurrencies, commodities, and reward or loyalty points can be represented by tokens.  Comparable to the way companies offer an Initial Public Offering (IPO), tokens are distributed to the public through Initial Coin Offerings (ICOs).

Bitcoin is seen as a barometer for all of the other cryptocurrencies.

Bitcoin’s value remains comparatively high when the entire cryptocurrency market trades low because of its store of value.  Some investors choose to cash out their Bitcoin for USD, while others opt to keep their money in Bitcoin to either avoid paying taxes on realized profits, or, in the hope Bitcoin’s value will rise again, netting them more profit in the future.

Investments in Stablecoins before a market decline will not lose as much value as other cryptocurrency investments.

With its value tied to a fiat currency like the U.S. dollar or euro, stablecoins are a price stable cryptocurrency.  Because Bitcoin usually ends up losing significant value when the market dips, some investors opt to convert to stablecoins.  When investors buy and sell stablecoins, the value will self-correct to be within 3 to 7 percent of the USD.  Even a 70 percent decline in the cryptocurrency market will not effect those invested in stablecoin before the drop nearly as much as everyone else.

Tether has been a popular stablecoin; however, it has recently become dubious because the company driving it has failed to show ample evidence of the currency being backed by USD.  Basecoin, TrueUSD, MakerDAO’s Dai, Kowala’s kUSD, and Bitshare’s BitUSD are a few alternative stablecoins.

Similar to stablecoins is DigixDAO’s DGX token which is back by gold instead of fiat currency.  Significantly less volatile than most other cryptocurrencies (including Bitcoin), this currency is not as reliable as stablecoin because gold is not as stable as fiat currencies in general.

Cryptocurrencies are on the rise after taking a radical hit from sellers concerned over government regulation and major exchange hacks.

History has shown the market should rebound as it has done multiple times over the last decade.  Moving forward, investors hope to see more innovative types of coin and blockchain technology develop. 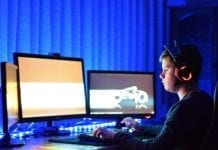 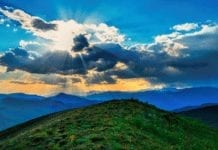 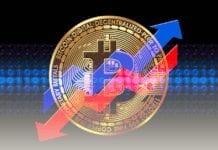 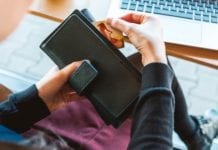