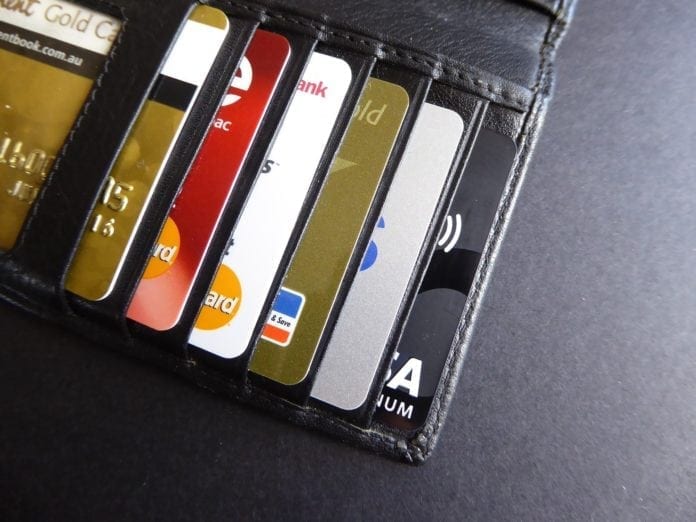 Cryptocurrency is all over mainstream news lately and it seems nearly everyone is eager to get on board the blockchain bandwagon. But it’s important to remember that even the oldest type of cryptocurrency, bitcoin, is only a decade old. Like all new technologies, cryptocurrency and blockchain are still in the process of being widely understood and adopted.

Cryptocurrency is frequently described as a disruptive technology, meaning it has the potential to revolutionize Fintech and other industries.

As a result, some governments and financial institutions have focused on attempts at cryptocurrency regulation. We’ve reported on some of these attempts before in articles like Big Banks Ban Cryptocurrency Purchases and Russian regulations on cryptocurrency met with criticism.

Now cryptocurrency faces another obstacle as several banks announce an end to their customer’s credit card purchases of digital coin. Over the weekend, a major institution banned their customers from purchasing cryptocurrency following suit of multiple U.S. banks like Bank Of America, Citigroup, JP Morgan, Capital One and Discover. What does this mean for the future of cryptocurrency and its enthusiasts?

To see how this annoucement may fit into a larger pattern, it needs to be seen within the larger context of blockchain news regarding regulation.

In January of this year, Visa severed its relationship with a popular cryptocurrency currency card provider Wave Crest, much to the chagrin of thousands of crypto enthusiasts.

Thankfully this was an isolated incident which was ultimately the result of Wave Crest failing to comply with Visa’s rules hence triggering a termination of contract. Unfortunately, the news created bad press for cryptocurrency giving traders the impression that cryptocurrency wasn’t fungible or liquid enough to merit the risk. For a currency, that kind of misconception can be incredibly damaging in terms of valuation and reputation.

Then harsher regulation came out of the U.K. starting with the Lloyds banking group whose cryptocurrency ban extends to MBNA, Halifax, and Bank of Scotland customers. While cryptocurrency exchanges like Coinbase do allow users to fund their accounts by using credit cards they typically have daily limits. This limit prohibits users to charge more than £500 per day to their accounts.

Banks have been wary of cryptocurrency, and they have only begun to adopt blockchain technology.

Banks have used excuses based on misconceptions like higher volatility and increased threat of money laundering as compared to fiat currency. Much of this has been an attempt to harm the perception of cryptocurrency, and especially bitcoin. As we said before, cryptocurrency is a disruptive technology and its decentralization of money is a threat to traditional intermediaries like banks who perceive it as a threat.

Furthering the regulation of cryptocurrency in the U.K., some lending institutions made waves recently in blockchain news.

The announcement was made that they would not be approving mortgages for those customers who have made their capital gain through investments in Bitcoin or Altcoins. This regulation may be an attempt by those lenders to minimize any unknown risks associated with funds generated by cryptocurrency since laws governing it remain unclear.

Meanwhile stateside, the banks in the aformentioned list announced their ban on cryptocurrency purchases in February of this year. Now Wells Fargo & Co. just announced that its customers are joining the list of banks at the beginning of this article which ban the purchase of cryptocurrency using a credit card.

Some U.S. banks, such as Wells Fargo, are watching the market closely before an all out ban on cryptocurrency purchases.

Wells Fargo “will continue to evaluate the issue as the market evolves,” said Shelley Miller, a spokeswoman in an official statement. At least they are open to the idea of changing the policy as more information about crypto markets is known.

Like Citigroup Inc., JPMorgan, Chase & Co. and Bank of America Corp., Wells Fargo claims it has limited cryptocurrency purchases on its credit cards due to market volatility, and credit risks. Lenders are concerned about the risk, and potential losses involved should a borrower lose money on a digital currency bet and fail to pay off the credit.

A study conducted by LendEDU last year found that roughly 18 percent of Bitcoin investors used a credit card to purchase the cryptocurrency.

Of that group, over a fifth (22 percent) were unable to pay off their credit debts.

But how much of that are the cryptocurrency markets themselves to blame for? Americans are increasingly dependent on credit cards for major purchases, including investments and assets. A large portion of the population is overwhelmed by credit card and other debt that has nothing to do with blockchain.

Hopefully in time, as cryptocurrency matures, its markets will be more easily understood.

This in large part will be thanks to a longer history creating more observable market patterns and trends, which can be analyzed and tested. We’ve reported on how some banks are now beginning to warm up to using blockchain technology in pieces like Cryptocurrency acquisition could be a game changer for banks of the future. It’s human nature to fear the unknown so as cryptocurrency is more widely understood, overly cautious regulation should subside. 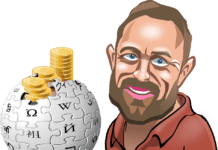 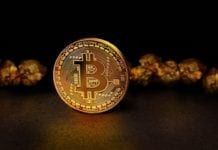 Women Are Taking Back Blockchain