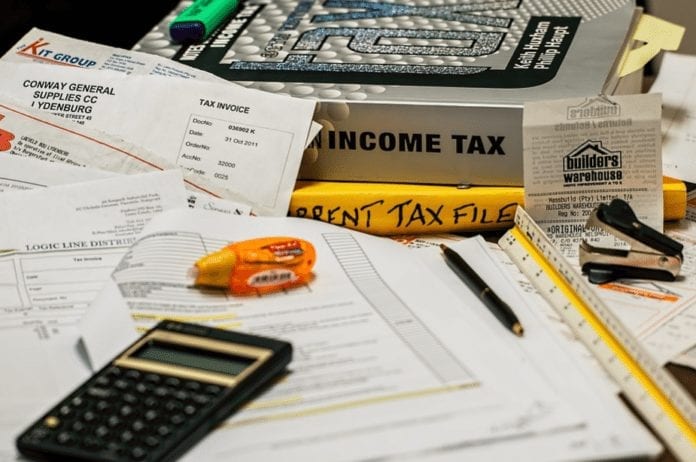 When cryptocurrency was first introduced to the virtual marketplace it had somewhat shady, clandestine connotations and associations with illegal activity. However, blockchain has since earned a reputation as secure and useful so cryptocurrency like Ethereum or Bitcoin is now reputable.

Cryptocurrency is now subject to one of two certainties in life: taxes.

Although it was a volatile year for Bitcoin and blockchain stocks in general, the IRS remains steadfast in its efforts to increase regulation and taxation.

Since U.S. tax code is fairly complicated, any serious investor in cryptocurrency should consult a knowledgeable attorney or accountant. However, we’ve summarized the basics of filing your Bitcoin related paperwork. While we focus on Bitcoin throughout the article, the same general guidelines apply to other types of cryptocurrency as well.

A Brief Summary for Filing Cryptocurrency Bitcoin for 2018 Income Taxes:

The first step in properly filing any type of taxes is to document everything. It is better to be overly thorough and have extraneous information than to cut corners and end up struggling due to a missing receipt come April. Don’t forget that Bitcoin converted into non-cryptocurrency assets like cash or services count as taxable income, so, it’s best to keep records of any and every single Bitcoin related transaction.

Bitcoin holdings are not considered taxable income if they remain holdings; this changes once you sell Bitcoin or use it to purchase goods or services.

Thankfully, you automatically generate reputable records of most Bitcoin transactions either on the blockchain or from the wallet provider. Unfortunately, you’ll need to run the Bitcoin value against the price of Bitcoin at the time of the transaction which can be a pain. Use a trusted website to view historic prices of Bitcoin in order to calculate the value of your taxable income.

Take account of the blockchain record of your cryptocurrency transactions at various exchanges.

Vincenzo Villamena, managing partner at Online Taxman, an accounting firm that specializes in cryptocurrency, suggests first downloading all transaction data from the exchanges used. Some exchanges, such as Coinbase, will make this easier by sending  US users form 1099-K if they have received “at least $20,000 cash for sales of cryptocurrency related to at least 200 transactions in a calendar year” elaborates Villamena. Those who do not use exchanges should just document transactions as best they can.

There are cryptocurrency software products which may assist with filing your Bitcoin tax information.

You can also make use of software, such as Bitcoin.Tax and CoinTracking.Info, that can help with Bitcoin taxes. Bitcoin.Tax lets you upload CSV files from exchanges and is free for up to 100 transactions. CoinTracking.Info works similarly and is free for up to 200 transactions. Be aware, however, that according to Forbes, the programs allow you to cherry-pick accounting methods, some of which may not be IRS compliant.

Know where to report Bitcoin cryptocurrency sold at a profit.

If you have income from buying and selling Bitcoin at a profit, that money needs to be reported on Schedule D, an attachment to Form 1040, because it counts as taxable income. Bitcoin held for less than a year before a transaction performed is taxed as a short-term capital gain, which uses same rate as ordinary income.

Bitcoin held longer than a year before using it, however, is taxed as a long-term capital gain at lower rates of anywhere from 0 to 20 percent depending on your income bracket. Those in the top three highest income brackets also have to pay a 3.8 percent tax on net investment income. Note that capital gains may increase your overall adjusted gross income, which could impact your tax bracket.

The tax rate on your bitcoin sales depends on the method of acquiring it and the length of time it’s been held. This aspect of Bitcoin tax regulation is very complicated, particularly if you’ve mined Bitcoin. We suggest using this chart and information to get started. Due to issues like Bitcoin forking into two types of cryptocurrency as well as the 2018 tax bill, keep up with Bitcoin news to remain informed of potential impacts to taxation procedures which will take place in 2019. 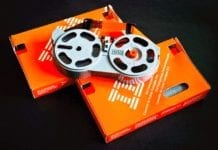 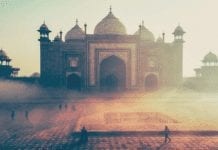 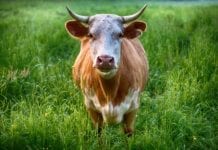 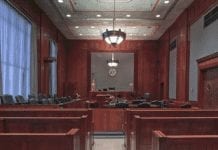