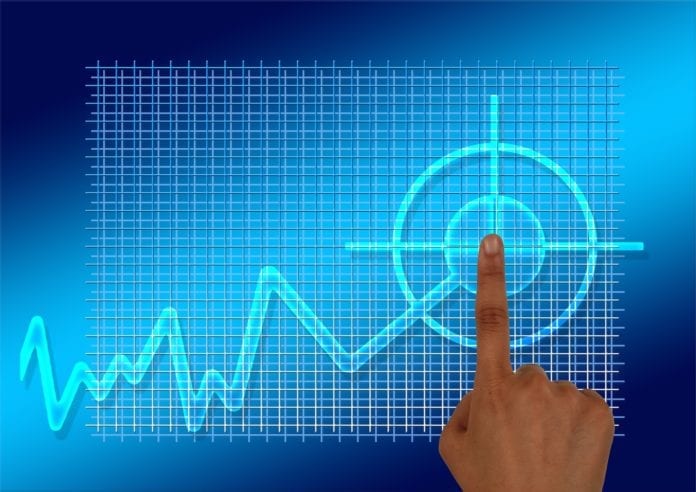 Bitcoin news has been all over the place lately. On the one hand, increasing regulation of cryptocurrency around the world combined with recent drops in Bitcoin value has some analysts deeply worried it could plunge further. Meanwhile, other industry experts remain optimistic Bitcoin stocks will continue to see more of the bullish growth experienced last year.

Just how high could Bitcoin climb, according to these experts, and what will it take to get there?

One expert, ONchain Capital founder, Ran Neu Ner has a very specific prediction he recently shared. Although he admitted to Bitcoin’s shocking low recently, he emphasized that cryptocurrency’s volatility is “nothing new” nor something which will prevent Bitcoin from appreciating.

“Bitcoin goes up, bitcoin goes down, bitcoin goes up and down very quickly… a few months ago we were sitting right here and bitcoin was under $8,000. It shot up to $20,000 in less than two weeks so this is nothing new” Ner told CNBC. “But I can’t see it going much under that because there is a big uptake and there’s a lot of retail money that’s gone in to bitcoin.” He event went as far as to describe “bitcoin more as a store of value, I see bitcoin more as a digital gold as opposed to a currency.” “Now if you ask me would I hold gold at $13,000 an ounce or would I hold bitcoin at $7,000, I’d hold bitcoin for sure,” concluded Ner on a personal note.

And Ner has a variety of reasons to remain confident in Bitcoin, most of which boil down to the most basic economic principle: supply and demand.

For starters, there are supposed to only be 21 million Bitcoin mined total and right now there are 16.8 million already in circulation. Combine this limit with how much more difficult, pricier and slower it is now to mine Bitcoin (as opposed to in 2009) and we have a limited market supply likely to increase value. Further limiting the supply of bitcoin is an estimated 23% of cryptocurrency keys users have permanently lost, thereby taking those tokens out of circulation.

Bitcoin in particular has an ideal reputation for an appreciation in value.

Bitcoin was the first to develop blockchain, the code which makes modern cryptocurrency possible. For the average lay person, bitcoin is synonymous with cryptocurrency just as Kleenex is synonymous with tissue. Mainstream financial insituations have helped bolster the reputation of bitcoin and cryptocurrency in general. The Chicago Board Options Exchange (CBOE) and created a market in bitcoin options last December. Fidelity announced that besides making small investments in cryptocurrency companies it even had its small mining operation. Now that even Goldman Sachs could start trading cryptocurrency, investors feel more comfortable with and trusting of cryptocurrency.

An almost ironic aspect of bitcoin’s reputation as the gold of digital currency is that given political unrest throughout the world, and particularly the United States, more investors feel wary about traditional fiat currency and are turning to Bitcoin instead. Fortune made the most astute observation the subject: “And as populist sentiment has spread in the West, so has the allure of a decentralized currency outside the grasp of governments and banks. Bitcoin’s price jumped after the U.K.’s Brexit vote in 2016—and again when Donald Trump won the White House. Combine such surges with ransomware attacks demanding payment in Bitcoin and buyers from countries like Venezuela seeking refuge from hyperinflation, and Bitcoin’s significance has penetrated the public consciousness like never before.” 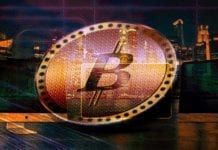 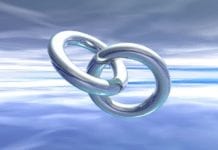 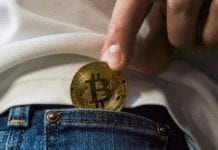 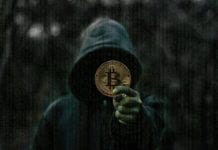